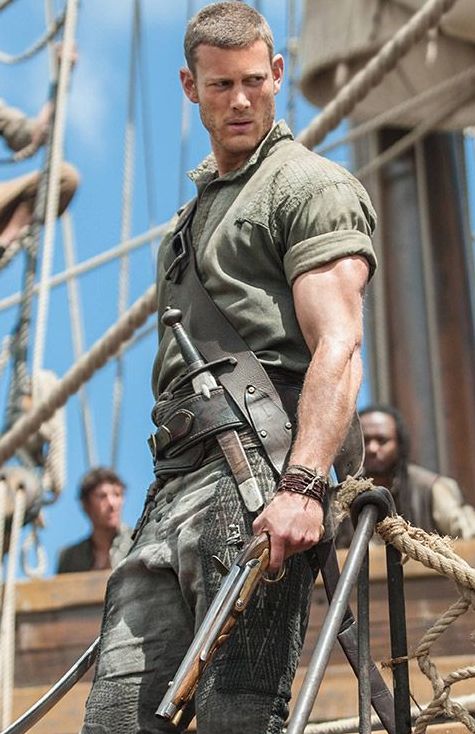 This is an important step in the evolution of military pistols, both in Europe and in North America. The 1733 pattern French pistol was the first standardized pistol for the French Army and Navy. The quality of manufacture of this pistol put it in high demand from other nations like Spain. A variation of steel hardware was theoretically used in the French Navy.  However the 1759 French shipwreck Le Marchaut in the St. Lawrence River showed in practice, the brass hardware version was also used by the Navy.

Smaller calibre barrels also were manufactured. However the most used both on land and at sea is the version depicted here. Carts of this pistol also found their way into the hands of Jacobite Highlanders of Prince Charles's Army. On the Continent, France's cavalry wheeled this weapon with devastating affect at countless battles of the War of Austrian Succession and the Seven Years War. 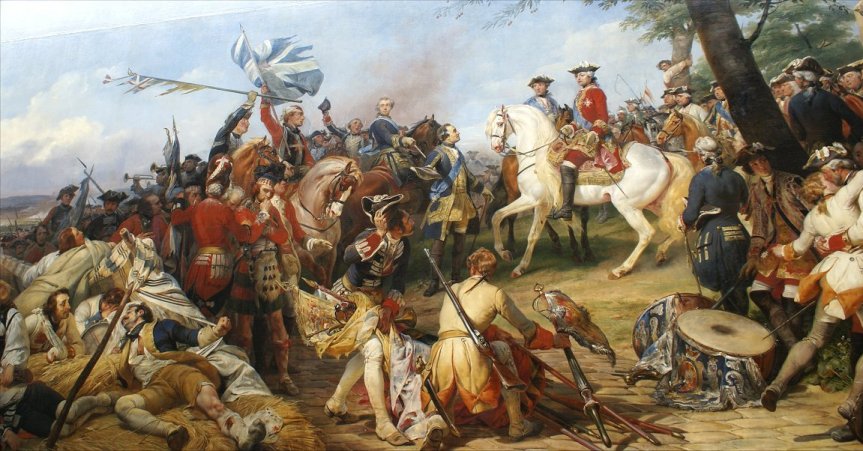 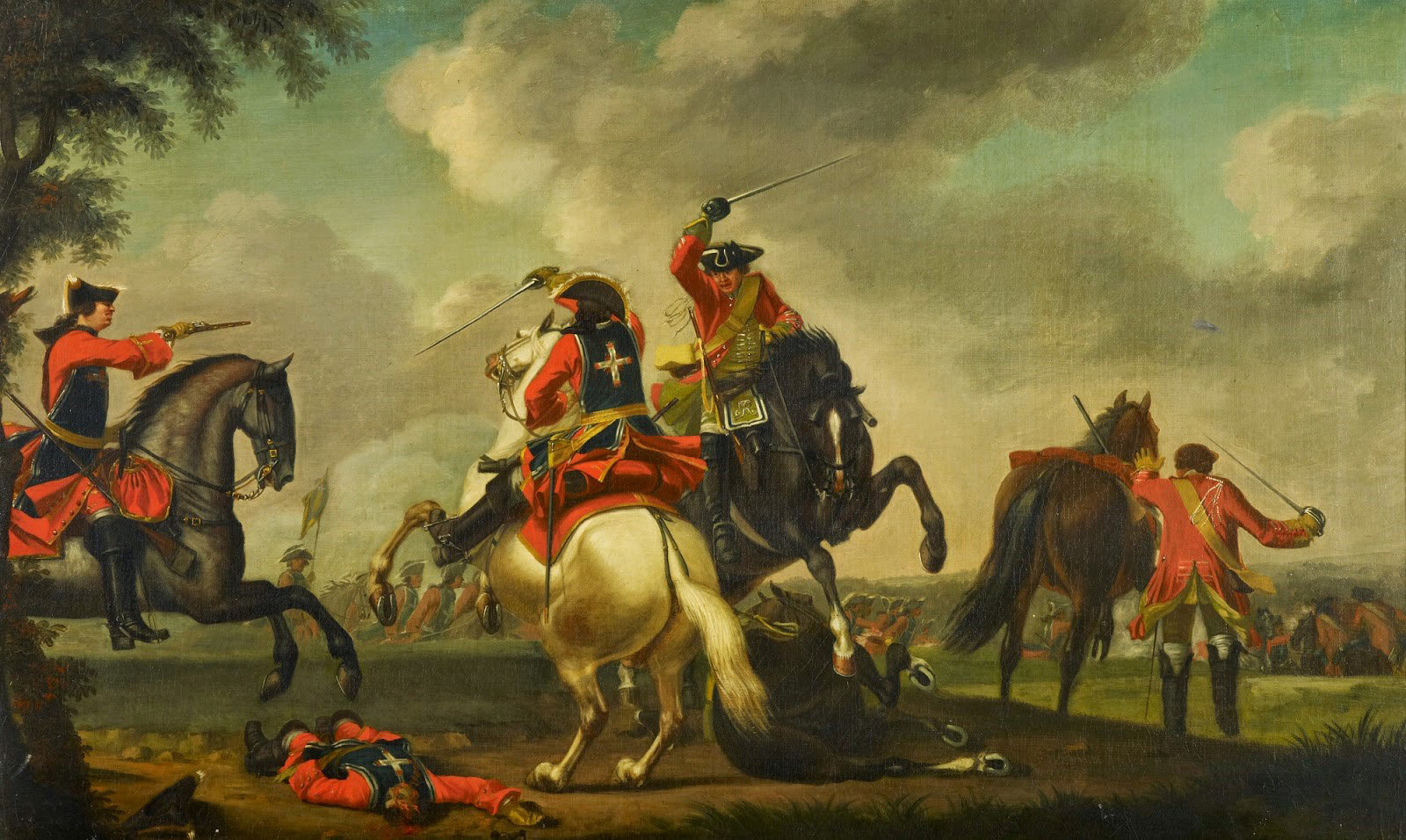 British and French Cavalry engaged at the Battle of Warburg, 1760

In North America brass parts of this pistol have been found in archaeological digs at various aboriginal village sites, showing how it was supplied to native allies loyal to France during the French and Indian War. Being a trade item meant it was also available to French Canadiens and metis, who moved deep into the interior of the continent. Certainly the belt hook would have made it popular amongst fur traders. Their use in North America did not end with the fall of New France in 1760. French pistols bought by American revolutionaries would have included this model making this pistol important to the story of many nations. Indeed numerous American Revolution historians depict original 1733 brass furniture pistols for the Continental army (one in the late collection of the late George C. Neumann). In France, the 1733 model was discontinued in 1763. 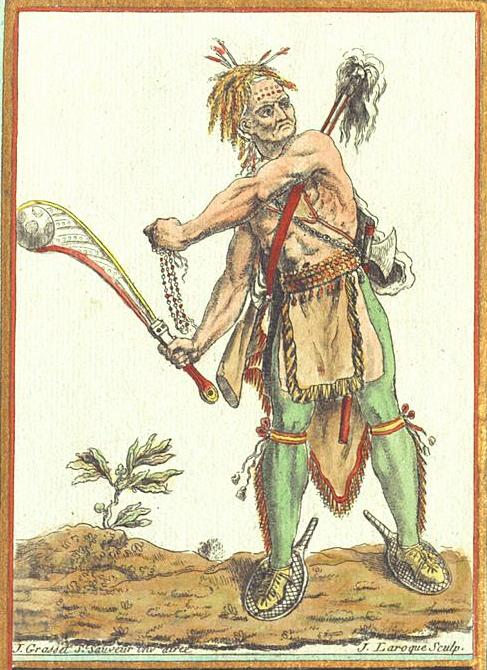 This reproduction is a copy of one manufactured by J L. CARRIER which is marked on the lock. This gunsmith was one of a number contracted in the St. Etienne area to fill military contracts for the french. This is a faithful copy of an original from the Musee de l'Armee in Paris right down to the hand hewed stock and hand fitting. The barrel is 12 inches long and is a .64 calibre and the pistol's overall length is 19 3/4 inches.

The lock is made with strong durable springs and has a case-hardened frizzen (hammer) that throws good sparks. We use a industrial case-hardening factory process that makes sparking both more reliable and longer lasting. Presently no other musket provider uses this technique.

As with all our other flintlocks, the vent is not drilled (read details below) so we can ship easily to our door throughout North America and to Europe and the UK. Aside from that they are exactly like the originals. A fine addition to any collection.

- Money-back Guarantee - Shipped to your Door

For shipping costs and other details see our Muskets section

This item is no longer permitted in Canada.

Order Form and Contacting Us